The last Friday of November has become a key date for businesses around the world, but also for all those who, thinking about Christmas shopping, decide to take advantage of this day to get the same products at a lower price. Although now, in addition to extending its duration, this event has also spread to practically all sectors, stores and services, the products that are sold the most on Black Friday are usually gadgets, those related to technology.

What is Black Friday and when is it?

Although there are many theories about the origin of Black Friday, the one that seems to gain strength dates back to the 50s, in the United States. Coinciding with the first Friday after the celebration of Thanksgiving, the streets of Philadelphia collapsed due to the number of people who arrived in the city, taking advantage of the fact that the next day a football game was played between the army and the navy. Crowds flocked to do their Christmas shopping, taking advantage of the day after Thanksgiving sales.

The law enforcement officers, who had to work intensely throughout the day to try to control the chaos produced in the city, baptized the day as ‘Black Friday’, thus coining a term that Philadelphia merchants began to use thereafter to describe referring to the avalanches of people who flocked to his shops the day after Thanksgiving.

The name of Black Friday became popular later when media such as The New York Times began to use it to refer to this phenomenon until, for a few years, it even reached our country.

And so that you don’t forget when Black Friday is, take note of this fact: Black Friday is always celebrated on the last Friday of November, coinciding with the day after Thanksgiving, and is characterized by having large discounts on different products to the point that they are considered the best deals of the year, which is why it is an occasion that no one wants to miss.

Although it is better that you have this day as a reference since, in recent years, these offers, which originally lasted 24 hours, have been stretched out in time and now usually last around a week, or more.

Is it worth buying on Black Friday?

With the popularity that Black Friday has been acquiring, to which all businesses are already joining, it is common for this question to arise, but the answer is much simpler than you imagine. In general, it does pay to buy on Black Friday, but it is also important to consider what type of products you plan to buy.

You are going to find the best discounts on products that usually have a high price. It is in those purchases that we are going to notice the savings the most. And our recommendation is that, to be sure that you are benefiting from a real discount, you monitor the price of the products in which you are interested in during the weeks prior to Black Friday to verify that they have really fallen.

This way you can make sure that buying on these dates will compensate you, taking advantage of the best discounts of the year and saving money on your Christmas purchases, or to acquire that thing you have been looking for for a long time.

And this is the case of the great offers that The PC Shop by Fidelity offers you on the occasion of Black Friday, in which you will find an incredible percentage of savings. You can search for the section that interests you the most and find products with great discounts in categories like: 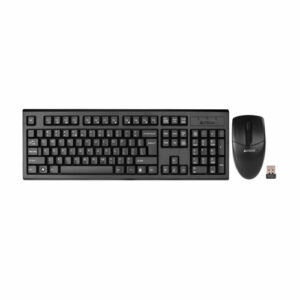 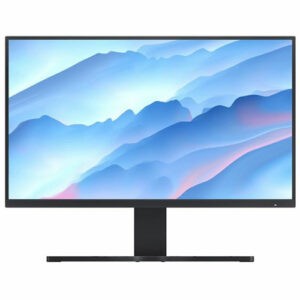 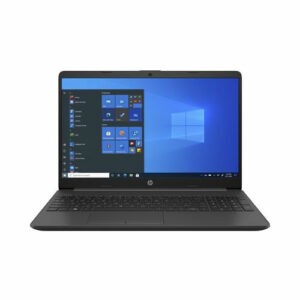 NICE AND LIGHT, BUILT FOR WORK AND READY FOR FUN
The HP 250 Laptop keeps up with mobile workstyles with a thin and light design. The beautiful display with its narrow border design and big screen-to-body-ratio provides ample space for work or streaming content. Confidently complete projects with the latest technology including a powerful Intel® processor, memory, and storage. 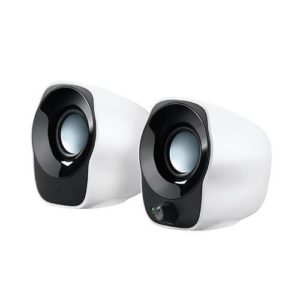 These compact speakers are conveniently powered by USB and simple to set up, making them easy to move from one room to another. 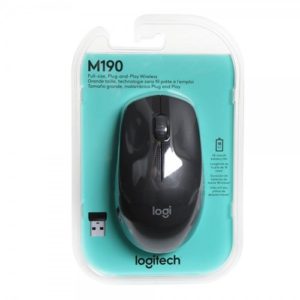 Logitech M190 is a full-size wireless mouse with a comfortable contoured design that follows the natural curve of medium to large hands. 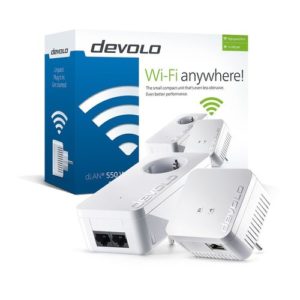 dLAN® 550 WiFi Starter Kit Powerline- Kiss your Wi-Fi woes goodbye with the latest dLAN® 550 WiFi Powerline Adapter – the compact unit that’s even less obtrusive than its predecessors, whilst providing you with even better internet performance.

If you don’t know how to get started, need help or just don’t have the time to to it, our experts can help you out.